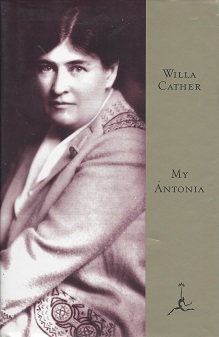 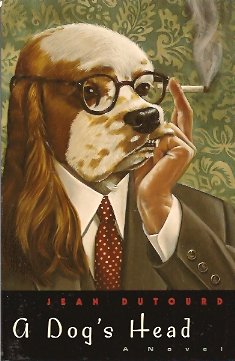 No spine crease. Full number line 6 5 4 3 2 1. . . 168 pages. Phoenix Fiction Series. Jean Dutourd's A Dog's Head is a wonderful piece of magical realism, reminiscent of Voltaire, Borges and Kafka. With biting wit, Dutourd presents the story of Edmund Du Chaillu, a boy born, to his bourgeois parents's horror, with the head of a spaniel. Edmund must endure his school-mate's teasing as well as an urge to carry a newspaper in his mouth. This is the story of his life, trials, and joys as he searches for a normal life of worth and love.
View More... 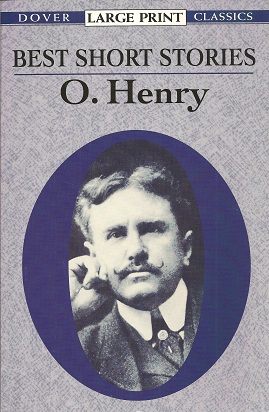 208 pages. Dover Large Print Classics. William Sydney Porter (1862-1910), better known as O. Henry, led a life similar to those of his own fictional characters. Convicted of embezzlement, he drew inspiration from his prison experiences. This volume includes "The Ransom of Red Chief," "The Last Leaf,"  the classic, "The Gift of the Magi" and 13 more.
View More... 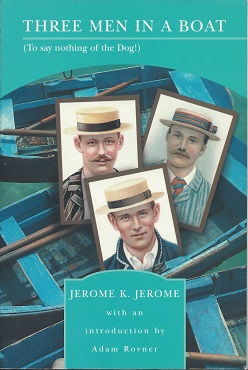 Three Men in A Boat (To Say Nothing of the Dog!)

No spine crease.. 204 pages. Over one hundred years after it was first published, Jerome K. Jerome's classic account of an eccentric journey up the Thames by rowing boat remains as popular as ever. The erratic progress of J. Harris, George and Montmorency the dog is peppered with hilarious and memorable incidents, such as the struggle with the pineapple tin and Harris' run-in with the swans. Jerome's timeless comedy is brought vividly to life in this paperback classic edition through b/w illustrations that evoke the long, lazy days of one golden Victorian summer
View More...

Death in Venice and Seven Other Stories

Price-clipped. Full number line 2 4 6 8 9 7 5 3 1 . 461 pages. Published on the eve of World War I, a decade after Buddenbrooks had established Thomas Mann as a literary celebrity, "Death in Venice" tells the story of Gustave Aschenbach, an aging writer who visits Venice. In the decaying city, which is besieged by a cholera epidemic, he becomes obsessed with an exquisite Polish boy, Tadzio. "It is a story of the voluptuousness of doom," Mann wrote. "But the problem I had especially in mind was that of the artist's dignity.""Tonio Kroger" deals with a homoerot...
View More...

One Hundred Years of Solitude 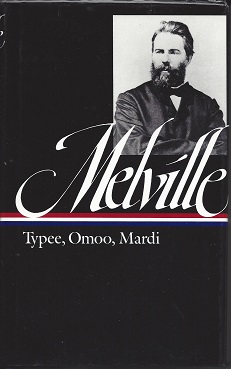 Typee: A Peep at Polynesian Life; Omoo: A Narrative of Adventures in the South Seas; Mardi: And a Voyage Thither

By: selected and with an introduction by Bennett A. Cerf and Van H. Cartmell

Wrinkling at head of dust jacket soine; Bump to corner of front board. 340 pages
View More...