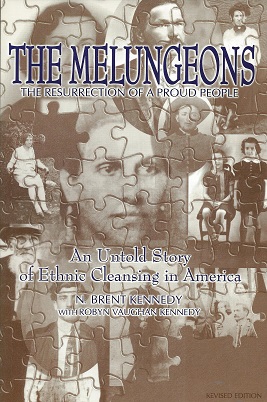 The Melungeons: The Resurrection of a Proud People: An Untold Story of Ethnic Cleansing in America

180 pages. As early as 1654, English and French explorers in the southern Appalachians reported seeing dark-skinned, brown- and blue-eyed, and European-featured people speaking broken Elizabethan English, living in cabins, tilling the land, smelting silver, practicing Christianity, and, most perplexing of all, claiming to be "Portyghee." Declared "free persons of color" in the late 1700s by the English and Scottish-Irish immigrants, the Melungeons, as they were known, were driven off their lands and denied voting rights, education, and the right to judicial process. The law was... View more info 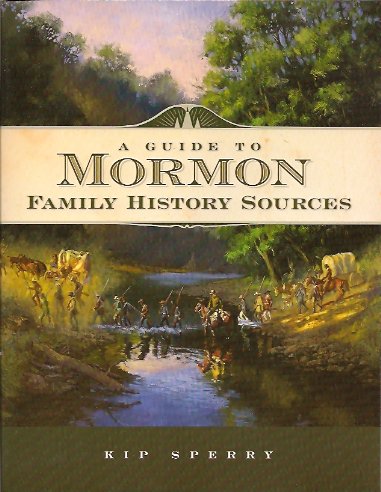 0.6 x 10.9 x 8.5 Inches. 231 pages. Never before has the wide array of Mormon family history sources been gathered into one comprehensive and easy-to-use guide. In A Guide to Mormon Family History Sources, author, professor, and lecturer Kip Sperry explains electronic databases, websites, microfilm collections, indexed, and more, all relating to the Latter-day Saint family history. Whether you are taking your first step into your Latter-day Saint ancestry, your fiftieth, or your five-hundredth, A Guide to Mormon Family History Sources will lead you to something new. View more info