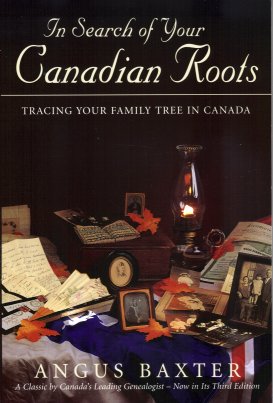 In Search of Your Canadian Roots: Tracing Your Family Tree in Canada

Our Product Number: CAN001

Bibliog., illus. . 376 pages. Do you wonder who your ancestors were and just where they came from in Canada -- but have no idea how to find out? Do you have a little information about your Canada family origins, but wonder where to go next? Have you managed to discover material on several generations, only to hit what seems to be a wall? If you fall into any of these groups, In Search Of Your Canadian Roots is the book for you. Here, Angust Baxter, Canada's leading genealogist, gives the reader clear and common-sense tips: hot to work backward from what you know; where to look first; how to te... View more info 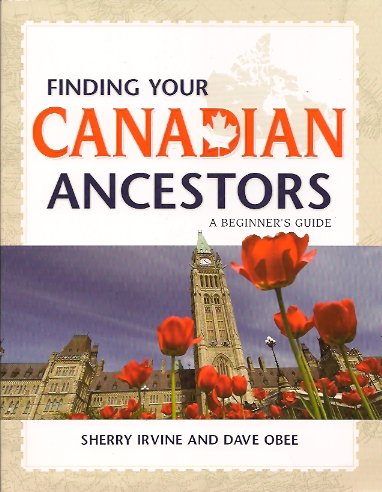 Our Product Number: CAN017 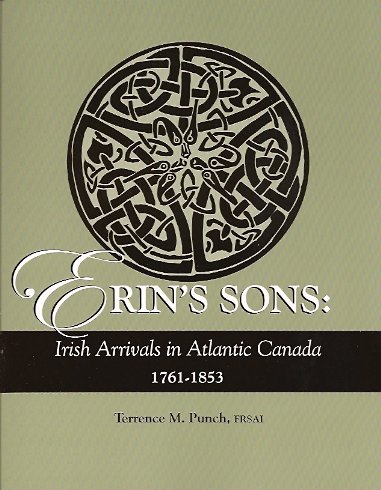 Our Product Number: CAN016

Ship Index, surname Index . 208 pages. From the time of the earliest European colonies, there were Irish settlers in the four provinces of Atlantic Canada—Newfoundland and Labrador, Prince Edward Island, New Brunswick, and Nova Scotia. The first Irish arrivals came to Newfoundland as seasonal fishermen; between 1785 and 1835 a sizable number settled there, traveling from Waterford, Kilkenny, Wexford, Tipperary, and east Cork to work in the fishery industry. Increased immigration of the Irish elsewhere in Atlantic Canada began in the early 1800s, peaking during and shortly after the great Iri... View more info