463 pages. Hailed as important, entertaining, and revealing, Copland: Since 1943 is composer Aaron Copland's irresistible account of the latter half of his career--a career that brought us such pioneering works as Appalachian Spring and Lincoln Portrait, the movie scores for Of Mice and Men and Our Town, and numerous other orchestral and chamber works. It tells the story of how a self-described "brash young man from Brooklyn" went on to become one of the founding fathers of "serious" American music. Featuring cameos by luminaries such as Leo...
View More... 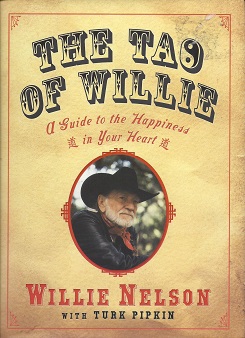 The Tao of Willie : A Guide to the Happiness in Your Heart 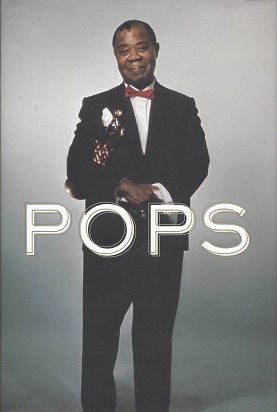 Pops: A Life of Louis Armstrong

475 pages. Louis Armstrong was the greatest jazz musician of the twentieth century and a giant of modern American culture. He knocked the Beatles off the top of the charts, wrote the finest of all jazz autobiographies - without a collaborator - and created collages that have been compared to the art of Romare Bearden. The ranks of his admirers included Johnny Cash, Jackson Pollock and Orson Welles. Offstage he was witty, introspective and unexpectedly complex, a beloved colleague with an explosive temper whose larger-than-life personality was tougher and more sharp-edged than his worshipping f...
View More...