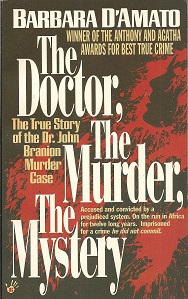 The Doctor, the Murder, the Mystery

Full number line 10 9 8 7 6 5 4 3 2 1. No spine crease.. 1 x 7 x 5 Inches. 396 pages. Chronicles the experiences of Dr. Branion, who in 1968 was accused and convicted of killing his wife and who, despite the prosecution's knowledge of his innocence, endured more than twenty years of appeals and jail time before he was vindicated.
View More... 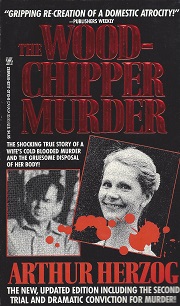 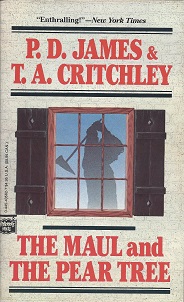 The Maul and the Pear Tree: The Ratcliffe Highway Murders 1811

234 pages. In this riveting true crime account, acclaimed author P. D. James, the "Queen of the English mystery novel" (Newsweek) joins forces with historian T. A. Critchley to re-create the Radcliffe Highway murders, a series of vicious crimes committed in 1811 ... The scene is the London Docks near Wapping Old Stairs, a sinister neighborhood where pirates were often hanged. The first victims were two hardworking shopkeepers, along with their baby and shop boy. Twelve days later and only a few blocks away, an equally blameless pub owner was found together with his wife and servant, vi...
View More... 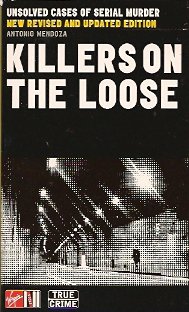 Killers on the Loose: Unsolved Cases of Serial Murder

No spine crease.. 12mo - over 6¾" - 7¾" tall. 256 pages. Authorities estimate that there are between 35 and 50 serial killers on the loose in the United States - and new reports of suspected serial killers are constantly surfacing all over the globe. He could be your neighbour. She could be your gardener. He could be hunting prostitutes, drifters, hitchhikers, old widows, or young boys. He could strike at any time, and in any place And with horrifying regularity, he does. A serial killer living somewhere near you is looking for his next victim. According to an FBI Behavioural Unit st...
View More... 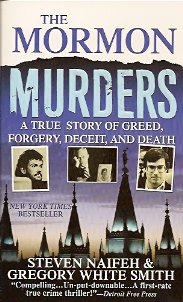 No spine crease. Full number line 10 9 8 7 6 5 4 3 2 1. . 576 pages. On October 15, 1985, two pipe bombs shook the calm of Salt Lake City, Utah, killing two people. The only link-both victims belonged to the Mormon Church. The next day, a third bomb was detonated in the parked car of church-going family man, Mark Hoffman. Incredibly, he survived. It wasn't until authorities questioned the strangely evasive Hoffman that another, more shocking link between the victims emerged... It was the appearance of an alleged historic document that challenged the very bedrock of Mormon teaching, questioned ...
View More... 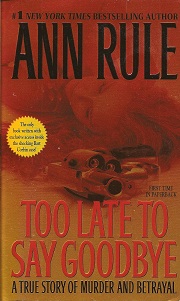 Too Late to Say Goodbye: A True Story of Murder and Betrayal

Spine crease. Full number line 10 9 8 7 6 5 4 3 2 1. . 448 pages. A charming and briliant dentist, tied to two murders nearly two decades apart.... A twisting case in which past and present colide.... Go inside one of the most compelling double homicide investigations of our time with Ann Rule, who was given exclusive access inside the case of Bart Corbin, the "handsome twin" responsible for murder times two. Bart Corbin appeared to share an idyllic life with his pretty wife, Jennifer: a home in an upscale Atlanta suburb, two adorable young sons. But there were secrets below the sur...
View More... 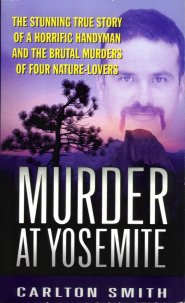 Spine crease. Full number line 10 9 8 7 6 5 4 3 2 1. . 239 pages. Amidst the breathtaking natural beauty of Yosemite National Park, four terrifying killings took place. For months, law enforcement officials were stumped by the deaths of three tourists: Carole Sund, her teenaged daughter Juli, and a family friend, Silvina Pelosso. But when they found the decapitated body and head of 26-year-old naturalist Joie Ruth Armstrong, they were led to one man: 37-year-old handyman Cary Stayner. Stayner was arrested at a California nudist colony and soon admitted to all four killings, claiming he'd had u...
View More... 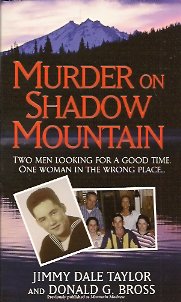